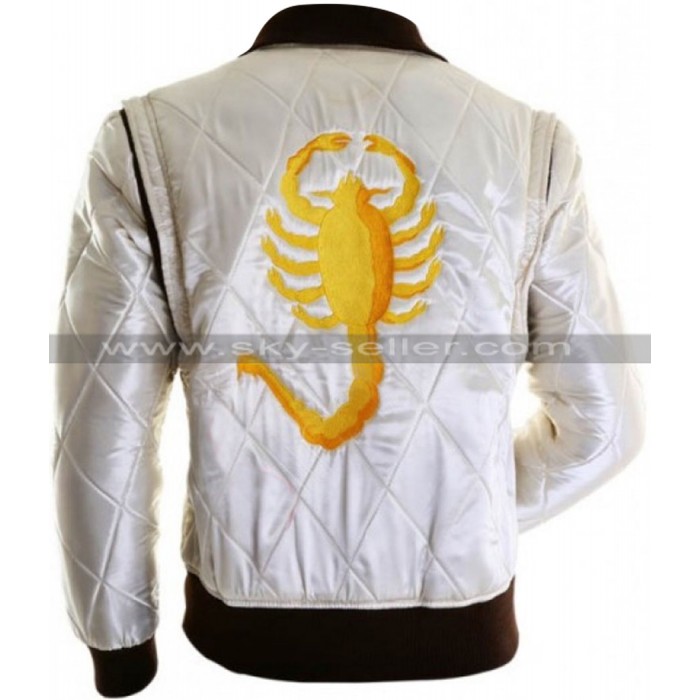 Ryan Gosling, the heartthrob of millions of ladies around the country, played the character of a stuntman and a car racer in the movie Drive. He charmed not just the heroine who was a married woman but also all his fans with his killer looks in this movie. A big role in his success in this movie can be attributed to the Scorpion White Satin Jacket that he wears in several scenes. It is a very appealing jacket with white satin having been used to make it. What makes it look so beautiful is the crisscross pattern that has been created all over the body. But the real use of this white jacket lies in the image of a large scorpion made on its back. 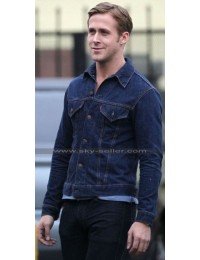 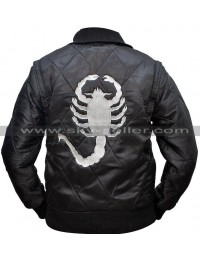 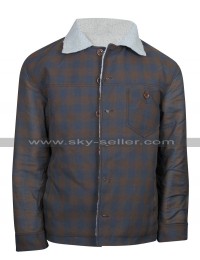 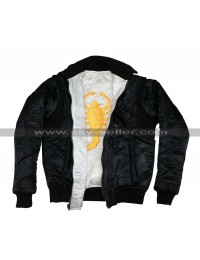 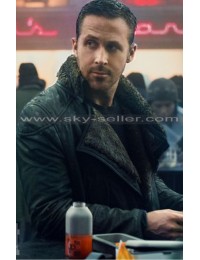 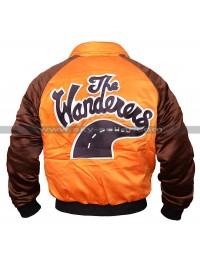 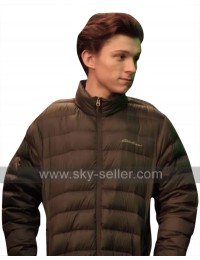 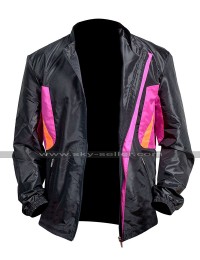 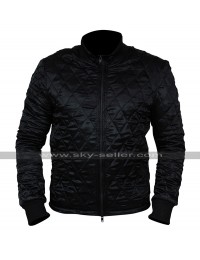 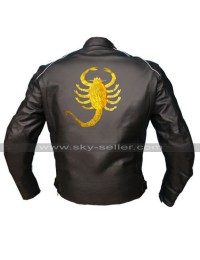 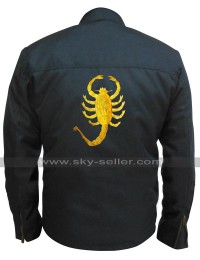 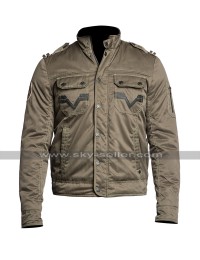