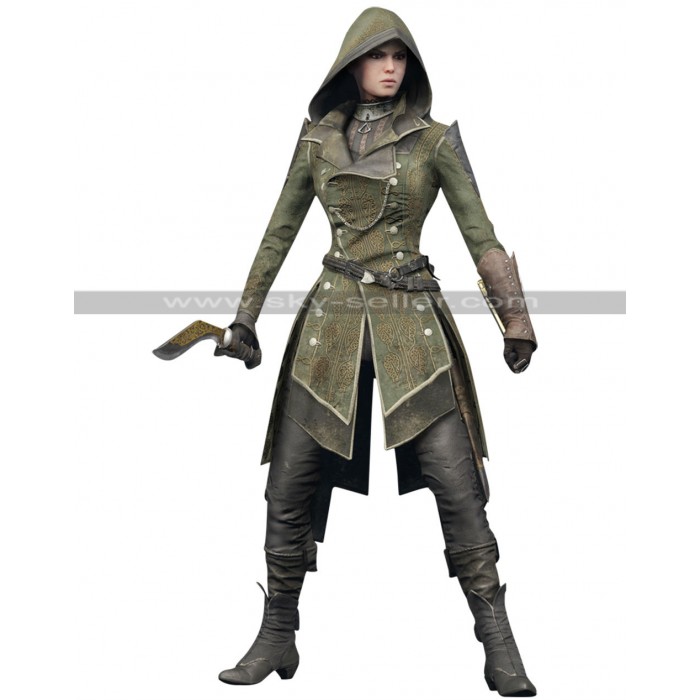 Assassin’s Creed Syndicate is a hugely popular action packed video game that talks about a secret organization British Brotherhood of Assassins during the 19th century. The costume of Lydia Frye is simply out of this world and perfect to be worn by fans during the Halloween and other causal parties. This is a replica of the costume that is worn by Lydia Frye inside the game. This is a must have costume for you if you have a bold and daring attitude and you are a big fan of the character of Lydia Frye in this game. It has been designed to allow you to hog the limelight at the party or function and to look like a female assassin just like Lydia Frye of Assassin’s Creed.