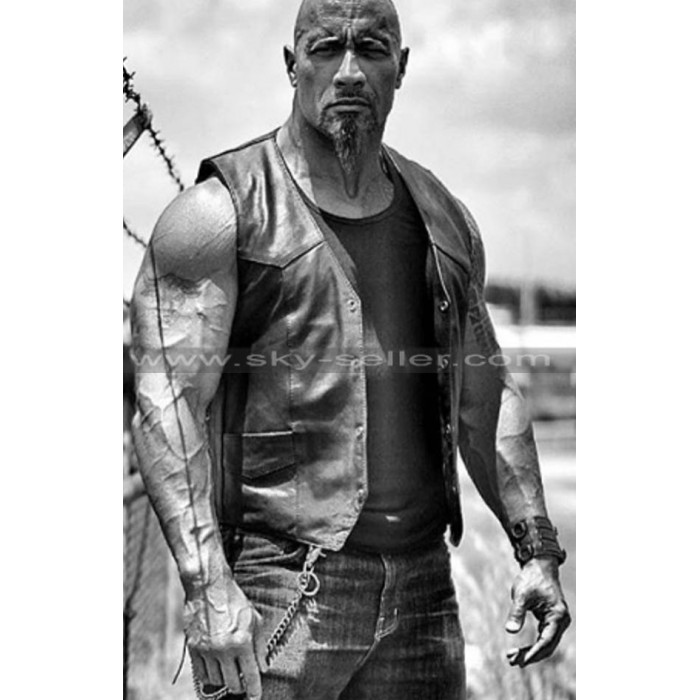 If you are fashion person, this vest it a must have for you. Dwayne Johnson is a famous wrestler and he is even more popular actor. He was called The Rock inside the ring and has increased his fan following by playing important characters in Fast and Furious series. He played the character of Luke Hobbs in the movie and was very successful as actor. Now, he is not only known for his acting but for fashion taste as well. This leather vest suits his strong body and the character he plays in the movie. The vest is made with leather and the lining is of viscose. The buttons at the front give it a stylish look. The pockets are also very different, when compared the ordinary jackets and vests. Dwayne Johnson has worn this vest in many functions as well, so it can be considered as his signature vest. You can get this vest to enhance your personality, or get it for your spouse or friend. He will be simply delighted to have this beautiful vest. The important feature of the vest are follows.