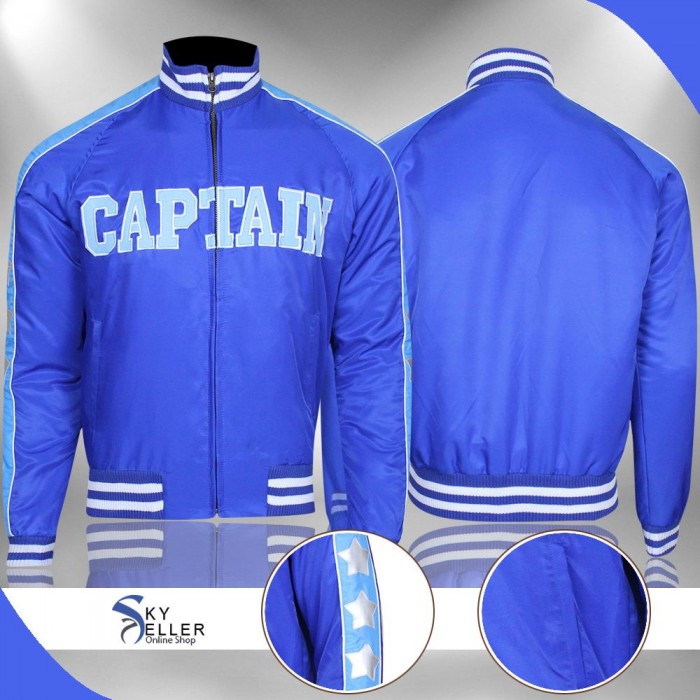 Suicide Squad is the latest major movie in Hollywood. It was being awaited by crazy fans for a long time because of the presence of so many super villains in a single movie. The movie actually talks about antiheroes who are being utilized to perform a very dangerous mission to save the planet earth. Actor Jai Courtney is portraying the character of Captain Boomerang in this movie. He looks dashing wearing a bright blue satin / nylon jacket in the movie. This is an exact replica of that blue jacket and it has been designed to uplift your personality in the outdoors. Wear it casually in hangouts with friends or when taking part in a sporting activity in the outdoors. You can expect to have a personality of a deadly assassin like Captain Boomerang when wearing this jacket. 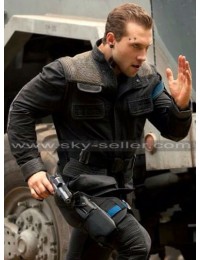 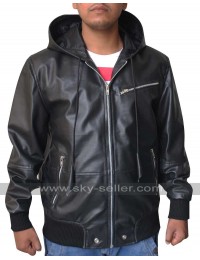 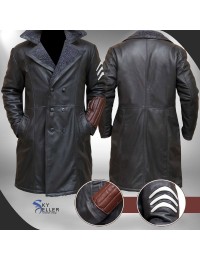 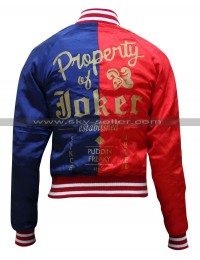 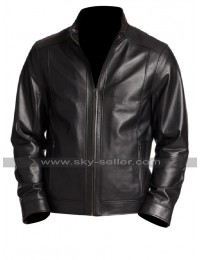